Light the skies with our Wishing Lantern Launch!

Come write a message in support of the fight against cancer or to someone you’ve lost to cancer on eco-friendly sky and floating lanterns to be released into the skies and waters!

Letters to the Milky Way® Inspiration

Sarah Krüg, Executive Director of CANCER101, lost both of her parents to cancer at a young age. Throughout milestones in life such as getting into college, getting her first job, and getting married, she has written hundreds of letters to her parents, which have been a great coping mechanism. Over 400 letters remain in a shoebox that she has referred to for decades as her “Letters to the Milky Way®” and she’s continued to write them. We turned this concept of message writing into a moving event where the community can show their support for the fight against cancer, connect with others that share similar experiences, and provide them with the opportunity to launch their own letters.

Our Movement is Growing Globally…13 cities!

We have received numerous requests to organize “Letters to the Milky Way®” events across the country. In addition to our main event, we have organized mini events and expanded globally. We found this to be a wonderful way to bring communities across the world together. It also allowed those in these smaller settings to further connect and many have created friendships and support systems for one another as a result of these events. Are you ready to bring Letters to the Milky Way® to your city?

View Letters to the Milky Way® in a larger map 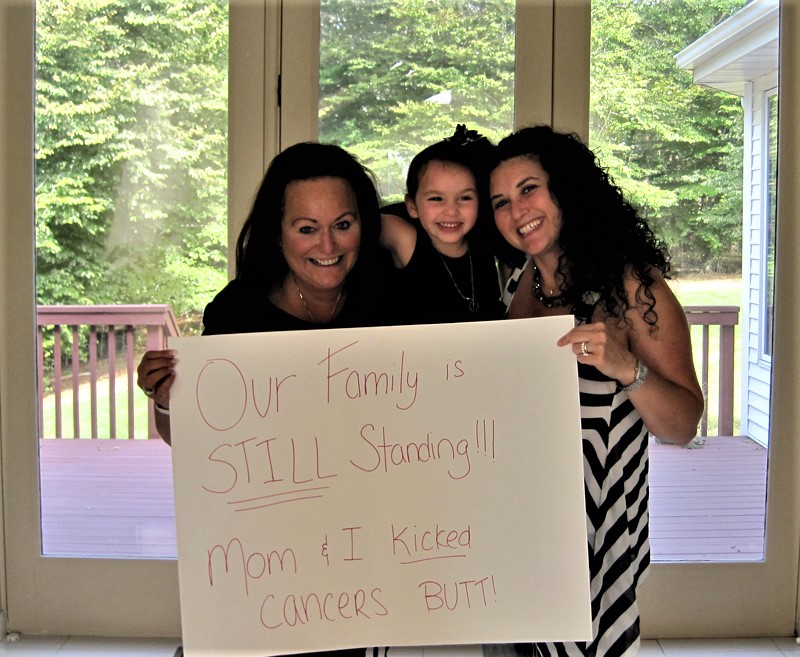 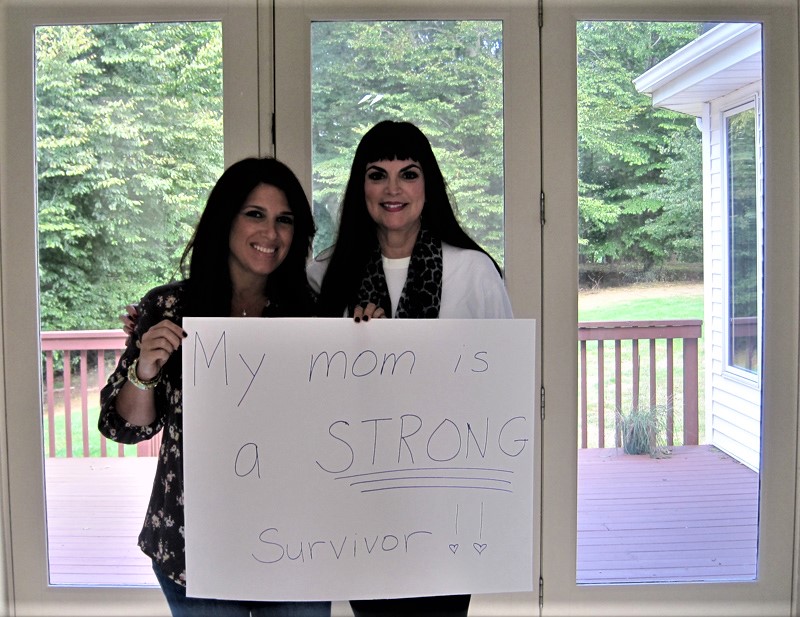 Would you like to help organize a future event? Please send us a note!  letters@cancer101.org

CANCER101’s mission is to empower, inform and engage patients and their care/support partners to take control over their diagnosis, navigate the cancer journey, and partner with their health care team to make informed decisions.